Look around us. Listen. It seems we are becoming, in America, a culture of noise, coarseness, exploitation, avarice, and division. Real life mirrors television, television mirrors real life.

On roadways, motorists drive with the same reckless deference they see in TV car commercials. But, the commercials are often made with animation. 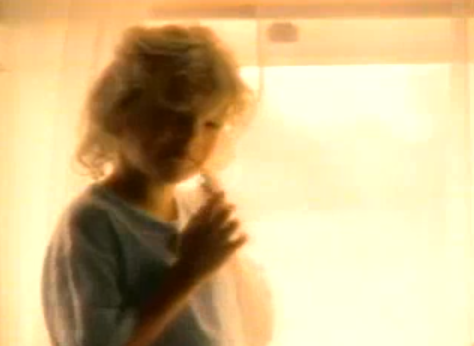 Pundits – those “minds of the great mentioners,” according to David Brooks – act as if discussions are won by shrillness, interruptons and spewing more words than the person across the table.

Eavesdrop on a conversation in a cafe, and you may hear people parroting – perhaps without even realizing it – the words and speech affectations they heard on popular TV shows … often beginning each sentence with, “So, ….”

A couple of days ago, I wrote about a two-minute TV commercial for P&G airing in Britain that has captured widespread attention and influence by its simplicity and quietness. There is a reason the commercial is getting attention. Think about it.

In 1993, nearly 20 years ago, I was involved in producing a similar creative contrarian way to deliver a message. I facilitated the use of an original composition by English choral composer John Rutter for a 60-second Volvo commercial that won most advertising industry awards that year and is still talked about because of its simplicity to deliver a powerful message. Here it is:

I believe – and studies have confirmed – that few people comprehend noise. Compare, for example, the ambiance of two large stores, Costco and Best Buy. Costco is silent. No PA announcements, no music. Nothing to intrude on customers shopping. Not surprisingly, Costco has consistently flourished. Best Buy, on the other hand, is deafening … in ear-pounding cacophony of loud noise. Best Buy is sinking in bankruptcy.

Most people, in my opinion, are fundamentally, perhaps instinctively, attracted to beauty and simplicity … and a human story they can relate to.

The contemporary chronicler of the human condition, writer William Boyd, once said, “The last thing we learn about ourselves is our effect.”