We live in a world seemingly in crisis mode – horrific gun murders around the country spawn sharply divided opinions, and no expedient action other than making public schools into fortresses of self-defense rather than for learning. Children are denied the childhood beauty of growing up with innocence and sense of wonder.

It’s become commonplace for people to lie about their actions, even when caught on cameras or Jon Stewart’s superb fact-checking. Here’s a fact – there’s no such thing as a secret in today’s digitally driven world.

An assistant federal attorney candidly shared with me that the media will swallow any inaccurate or misleading information from her own department because the Department of Justice knows the media is too inexperienced or lazy to check facts.

Not to miss a beat in the crisis management arena, some PR firms are selling “what if” services and building so-called “dark sites” to be activated in time of crisis. It’s ludicrous, wasteful, and dishonest, and will only lull otherwise well-meaning companies and organizations into a false sense of security and poor preparedness.

On one hand, building “what if” dark websites for a client generates many, lucrative billable hours for an agency but risks creating silos and dysfunction within the organization, essentially leaving the company unprepared for a real crisis or emergency.

Sure, the military and first-defenders have their emergency preparedness exercises, and there may be benefits, such as improved communications. But no one has a crystal ball with a clear view of the future. The crisis planned for is rarely the one that happens.

Much of the news media is in a mess. The media is in the hands of people with vested interests, focused more on money than truth. 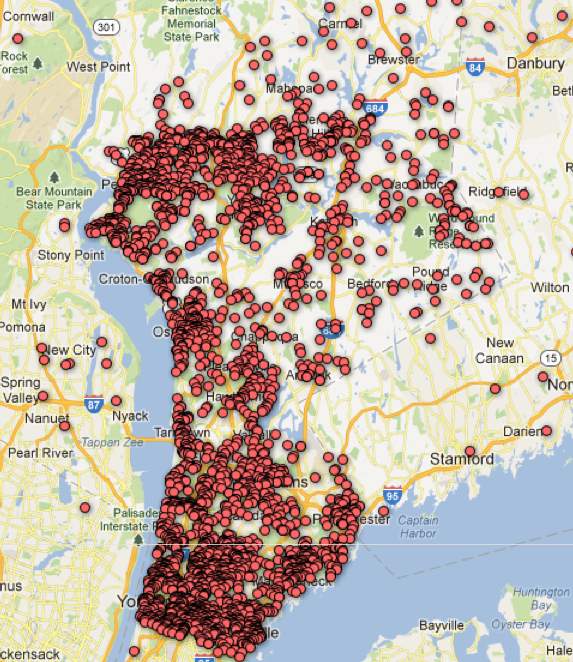 Example: Editors at The Journal News in Rockland County, NY, self-righteously published the names and addresses of local licensed gun owners following the mass murders in Newtown, CT. In doing so, the newspaper – owned by Gannett – caused its own crisis by showing a lack of journalistic integrity and unleashing a wrath of bipartisan criticism. The Journal News should have publicly admitted its mistake. Like it or not, the guns are legally licensed after the owners fulfilled firearm safety training. And, there was no connection with what happened in Newtown.

Rockland County Sheriff Lou Falco said that some county corrections officers have been approached by inmates who said “they know where they live” because of the newspaper’s disclosure.

So, how does a company or organization take practical steps to prepare in advance for a crisis? Well, a productive and meaningful process need not be time-consuming or expensive.

Poynter News – which walks an amorphic space between promotional agency and correspondence school of sorts – offers a course, “Becoming an Entrepreneurial Journalist: From Idea to Implementation” for $29.95. Really?! Stuff like this cheapens journalism, I believe. Heck, for another $81, you can buy phony press credentials. Such schemes further weaken the honorable professional called Journalism.

There is a proliferation of scams out there. Don’t fall for the con games.