It’s no secret that television news is more focused on entertainment-oriented stories than digging into any substance.  The basic tenets of journalism – including, curiosity and asking, why? – are fading into the past.  There is rarely any news in TV news.

TV news – struggling in the digital era to cling to any audience – is obsessed with airing fluffy snippets geared toward attracting people who are distracted by many other things things in their lives.

With its ever-present “Breaking News” banner, CNN, for example, recycles – ad nauseam – the same rumors, unsubstantiated reports and non-news about missing flight MH-370 while only giving brief headline attention to the crisis in the Ukraine, growing tension between the US and Russia, and many other timely developments.  Of course, after laying off more than 40 of its veteran reporters at the end of 2013, CNN relies more on news readers, interns and junior staff to keep the place running. 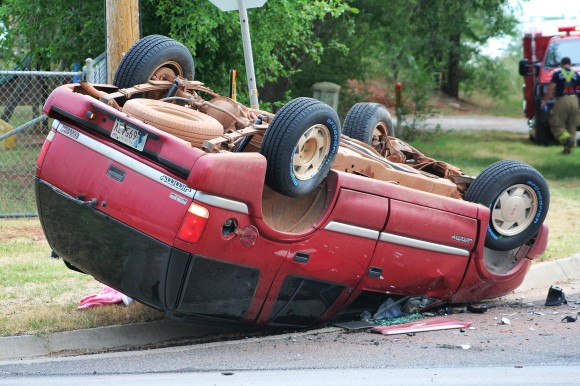 But, I digress … back to my point.  TV news decides what’s news with guidance from consultants who tell them what kind of feel-good stories might catch the attention of audiences, regardless of news value.  Editorial decisions in TV newsrooms are also dictated by a sense of concern over offending sponsors. We live in a world where many former TV advertisers have moved to more popular digital places, like Facebook.

Here’s merely a partial list of stories that are taboo on TV news because of political considerations, social backlash or fear of offending sponsors:

In many ways, I believe TV news has become its own worse enemy, and the brunt of jokes by comedians, such as Jon Stewart. It is a sad and unfortunate joke.