An assistant U.S. attorney I know laughs every time she talks about briefings for the news media. They arrive with no background knowledge, little experience or awareness, and absolutely no curiosity, she says.  As a result, they are so easily manipulated to report anything her department wants in print or on the air.  Sadly, she is correct. It’s called media complacency, and it is widespread today. Journalism schools no longer inspire the ethic of curiosity in would-be reporters.

Having coached many executives and business leaders over the years on interview techniques, I recognize that many people are apprehensive or uncomfortable about talking with the news media.  There’s concern of being “ambushed” by a probing question from a reporter, and no one wants to look bad, whether in print or before cameras. Let me assure you … those days are over. 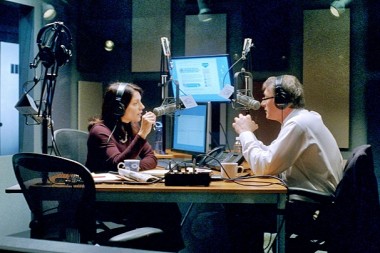 Times have changed.  With a media more cowered by economic forces, vast staff cutbacks, and a general decline – driven by unforeseen competitive dynamics – in the quality, ethics and standards of the fourth estate, there’s really no longer anything to be concerned about in giving an interview.  What’s needed is an understanding of how to control an interaction with reporters.  Giving a media interview in today’s environment, it is advantage you.

Here’s what I recommend:

1.  Get fundamental interview coaching from a journalist.  If the roof leaks, don’t hire a car mechanic to fix it. In other words, hire a professional journalist for expert interview training rather than a PR person who has never worked in the media or in a newsroom … and most PR people have little to no actual media expertise.

2.  Avoid on-the-fly or impromptu interviews.  If the phone rings, and it’s a reporter wanting a “quick interview” because they are “on deadline,” respond by saying that you are just finishing up a meeting and will call them back in 15 minutes.  That is a reasonable and fair response time … and gives you time to think about what you may want to say. Google the person’s name. Get a quick feel for the quality and slant of their reporting. Never go into an interview situation unprepared.

Even if walking out of a news-making event to face a battery of cameras, embrace the fact that you are the expert with the information and details.  You decide what you want to say, and never be dictated to by questions shouted from a crowd of reporters. 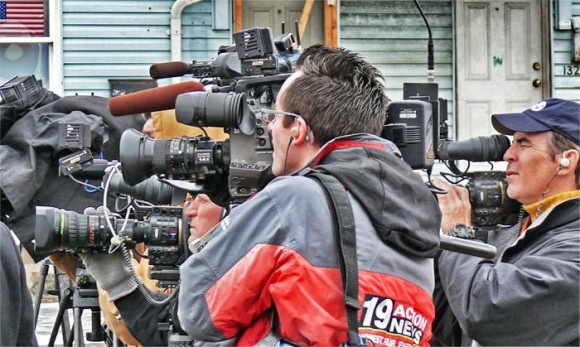 –  A not-so-skilled reporter will ask “softball questions,” such as “Do you think …”  or “Is it true that …”  Such questions are a green light for you to talk about anything you want because the questions reveal that the reporter has little or no clue about the subject matter.

4.  Actively use the phrases of storytelling.  For example, a commanding opening line for an interview could be – “Let me share with you what we know at this time …”  Or, “We really need to be aware of the larger issues at work …”  Then, follow up with a quick situation summary with an example or two.  Reporters love stuff like that. 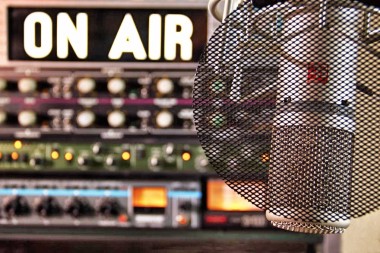 8.  Avoid giving out press kits and “paper” in interviews.  For one thing, the whole concept of press kits is outdated, a bygone era. For another, the stuff in press materials may be irrelevant or off the subject of the interview.  It’s just too revealing of an old-fashioned PR tactic.

9.  Turn the tables on the media.  Some reporters will ask, “have we covered everything you wanted to talk about?” at the end of an interview.  Beat them to the punch while also controlling an interview’s length by asking the reporter, “Have we talked about everything you wanted to ask?” You will find that reporters get slightly defensive at that point … in a good way.

Dan Rather was right.  Dan spotted today’s trend in the news media years ago when he said the journalism profession was being “dumbed down and tarted up.” He took a lot of heat for it but time has proved him to be correct.  Today’s media is shallow, and reporters lack curiosity.  There’s not much depth in today’s media.  True investigative reporting is a thing of the past. Today, you can command any interview situation by practicing these techniques.

Locked up at home during a worldwide pandemic… and finding a song we need right now.

The Apache kiva at Boynton Canyon.

Fuji X image of Great Falls. No kayaks over the ro