We have a chance to change and to make marketing and communications more effective in 2015.

John Maeda’s book – “Make Your Mark: The Creative’s Guide to Building a Business with Impact

” – is a recommended read for anyone who recognizes the challenges and desires to gain attention today’s intensely cluttered and noisy business world. It’s a read for savvy business people and clever PR practitioners who know that stereotypical tactics seldom work. 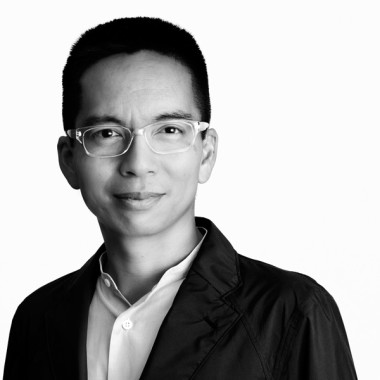 We’ve witness a sea change of how the media and the whole concept of marketing are struggling to survive amid competitive, digital and economic pressures. At the same time, social media has become a clogged rubbish bin with unimaginative self-serving clutter.  And, still … despite the continued digital revolution … far too many people in communications remain rigidly immobilized by ancient tactics while their clients or employers stand in the shadows.

Maeda, who headed research at the MIT Media Lab, compares leadership with crafting something tangible:

“For many people in creative fields — artists, designers, filmmakers, writers — ‘leadership’ remains an alienating notion that belongs in the business world or, worse, politics. And yet in an age of increasing creative collaboration and a world where any creative person putting a piece of herself out there is a ‘marketer,’ whether willingly or not, the question of how a creative person can also be a great leader without sacrificing her art is an increasingly urgent one.

When you make things with your hands, you force something into being. You sand it, you cut it, you fold it … You do everything to build it from end to end. Whereas leading requires a lot of talking, a lot of communicating — not using your hands.

In leadership as well as communications, you make relationships, one at a time, with painstaking attention, says Maeda. He is absolutely right.  Gone are the days (if they ever existed) of grand road shows and launches and blast distributed press promotions. Such things are like flash-powder in today’s world … an instant flash in the pan, gone and ignored. Relationships endure.

2015 holds promises of enhanced PR/communications edges. But, it’s centered around relationships, not blast emails or press releases to people who no longer have their jobs. The advantages are getting to know people, collaboration, exchanging information, helping one another. 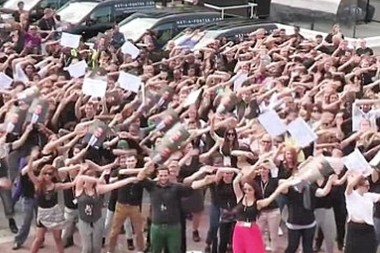 I might add that with so many layoffs and cutbacks in the media, getting to know the surviving journalists is easier than ever.

The alternative is not pretty — stand in line and join the hordes of people packed into tight circles, all jumping up and down and waving their arms and desperately yelling, “look at me, look at me!!” No one listening, everyone yelling and copying someone else.

Yep … 2015 brings promise of change in leadership and communications styles and practices. But, only for those who see the need to embrace the times we live in.